The Changing Nature of Venture Capital for the Tech Industry

Where have we come from, and where are we going? Word on the street is that the Venture Capital industry has grown too quickly and invested too frivolously 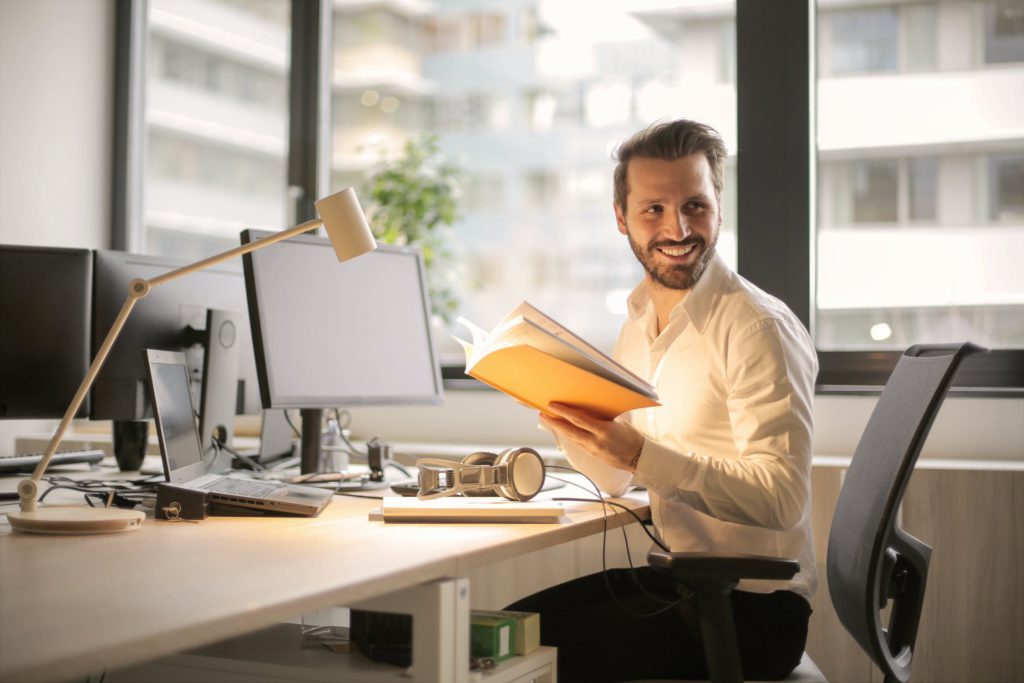 Word on the street is that the Venture Capital industry has grown too quickly and invested to frivolously, which has lead to a seemingly ever increasing ceiling on start-up valuations. When comparing both the amount of money that has been raised from LP’s and invested into start-ups, we can see a fairly level increase in both. This would indicate that the VC industry is indeed very healthy, and gaining interest from a wider range of individuals and organisations.

When we delve into the data, a couple of key changes can be seen.

When broken into its relevant categories, we can see that the majority of additional investment dollars that are being invested into the industry are going to Mega Rounds, which are later stage, higher value investments. Just 5 years ago, investment into Mega Rounds only accounted for around 11% of all investments, however fast forward to the end of calendar year 2018, they made up for nearly 50% of total investments.

Another way to look at this trend, is to consider the money being invested into pre-IPO Mega Rounds is only being classified this way, because major players in the tech start-up world are staying private for longer, compared to their counterparts during the Dot Com boom of the late 1990’s. In any case, this is great news for both tech start-ups and VC’s alike.

The Role of Social Media in Amplifying Interest

10 Years ago, Venture Capitalists largely relied on financial modelling data, industry predictions and market growth analysis to decide where to invest. These days, with the advent of social media in its many splendid forms, Venture Capitalists have a new weapon. Social Proof. It is now easier than ever to get a clear and accurate read on the popularity of a product, brand or service in the market, and compare this to other products, that may be more advanced in their business lifecycle. What this means, is that decisions can now be made on the information contained in the general market sentiment, and this can be evaluated quickly, freely and en-masse.

On the flip side of this, the socialisation of almost every piece of information about a start-up or established business means that in the highly competitive space of managing deal flow, there are now more interested parties in every opportunity, and they have access to the same socialised information that you do.

We are mobile. When comparing trends in technology today, we are no longer bound by the restraints in-house server technology or complicated networking infrastructure. Between cloud technology, everything-as-a-service and smartphone technology, a consumer’s ability to easily find, subscribe and integrate the functionality of applications into their life is mind-blowing compared to a decade ago. On the flip side of that, a consumer’s ability to unsubscribe and delete these apps is just as impactful. Investing in technology in traditionally has been an expensive decision, with some level of permanency. These days, technology is becoming largely disposable which means that tech companies need to capture their market, scale quickly, expand their user base and retain their customers in order to have any chance of ongoing success in their chosen spaces.

These are just three of the factors that have changed the way Venture Capitalists find, view and value potential opportunities. As the world of technology continues to evolve at an increasingly blinding pace, we are sure to see even more development, disruption and decentralisation in investing.