Silicon Valley is undoubtedly the world’s most famous tech hub. However, in 2020 the pace of growth and level of investment into software and technology has lead to an explosion of 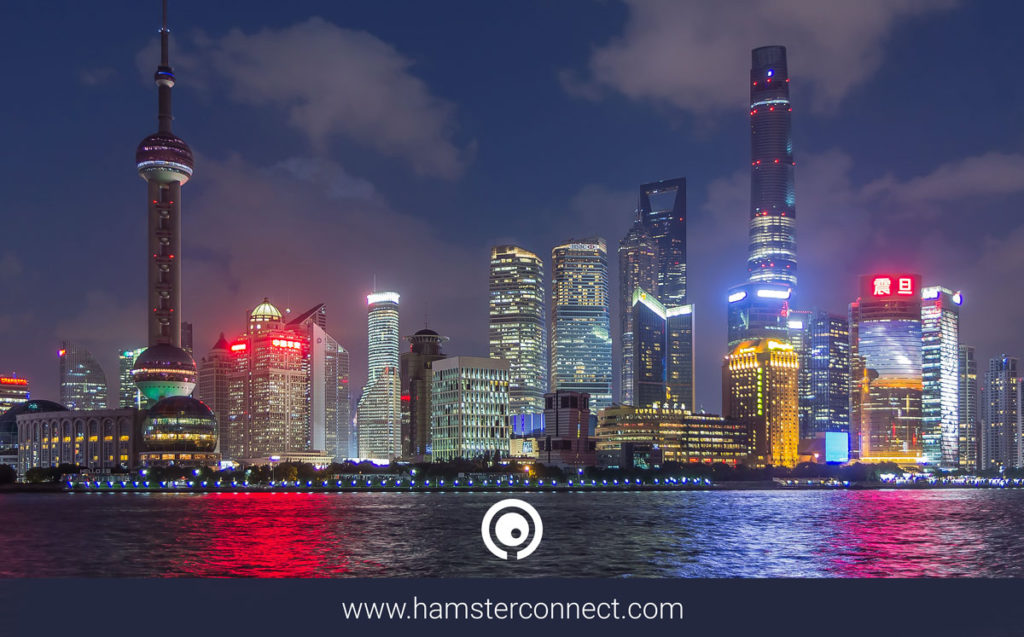 Silicon Valley is undoubtedly the world’s most famous of tech hubs. However, in 2020 the pace of growth, and level of investment into software and technology has lead to an explosion of centralised technology hubs in every country around the world.

There are a number of criteria that should be considered when assessing the true nature of a tech hub including quality of infrastructure, such as transport, internet speeds and access to leading edge innovations, through to hygiene factors such as livability, affordability and culture.

These criteria combined have led to the emergence of hundreds of new and exciting tech hubs that are providing a home to some of the world’s fastest growing and most talked about start ups. 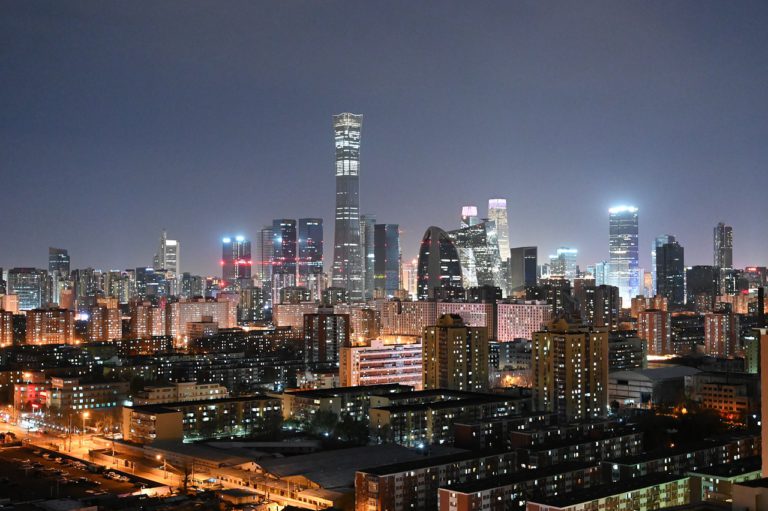 Beijing is making steady progress in its fight to become the world’s top tech hub. With access to some of the most advanced infrastructure, combined with the average wealth of its population, low cost of living and access to the world leading education, Beijing has rapidly become a major player in providing homes to new start-ups. 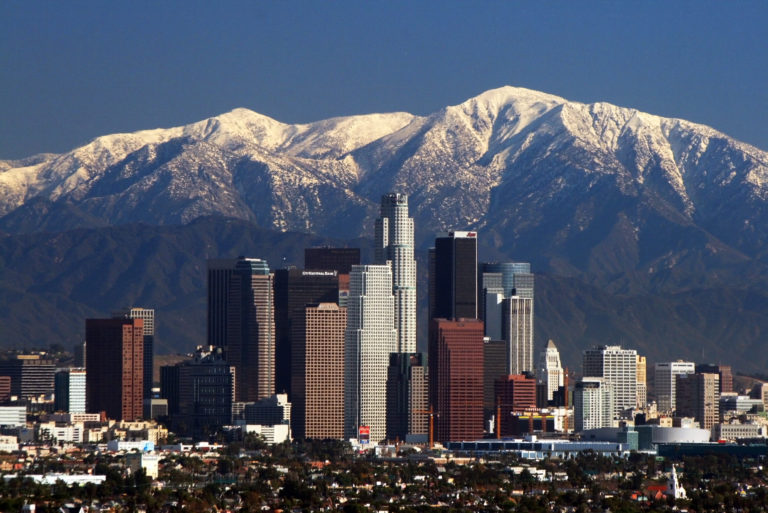 Los Angeles, California is often unfairly positioned as the poor cousin of the Bay Area, San Francisco. However there are a number of key factors that making Los Angeles a genuine contender for consideration of many start ups. Whilst it is one of the most expensive cities in the world in terms of cost of real estate and living, Los Angeles has undoubtedly asserted itself as a leader in talent with CalTech and UCLA viewed world wide as a hive of start up activity. Snapchat, Tinder and event SpaceX had their roots planted firmly in the Los Angeles tech scene from day one. 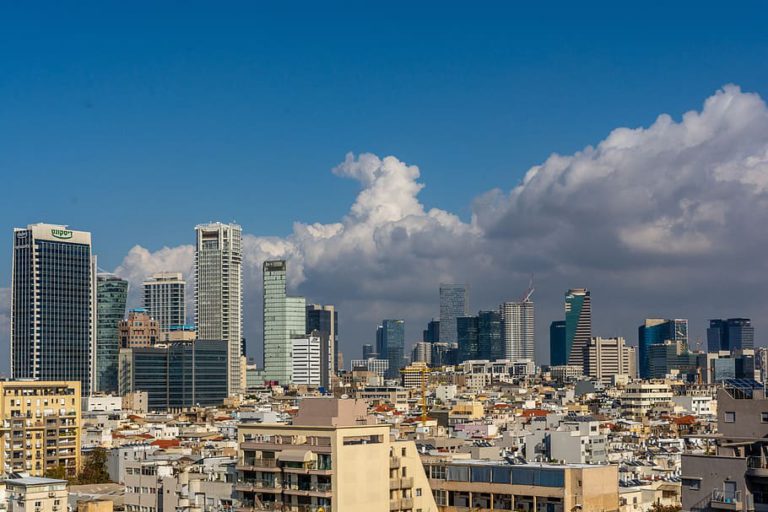 Tel Aviv, whilst only having a population of around 460,000 has one of the highest concentrations of start-ups per capita of anywhere in the world. This combined with access to capital and a high level of government investment in technology and intelligence born out of decades of political conflict has lead to the ideal environment for technology innovations, especially in the technology micro verticals of security, defence and surveillance. 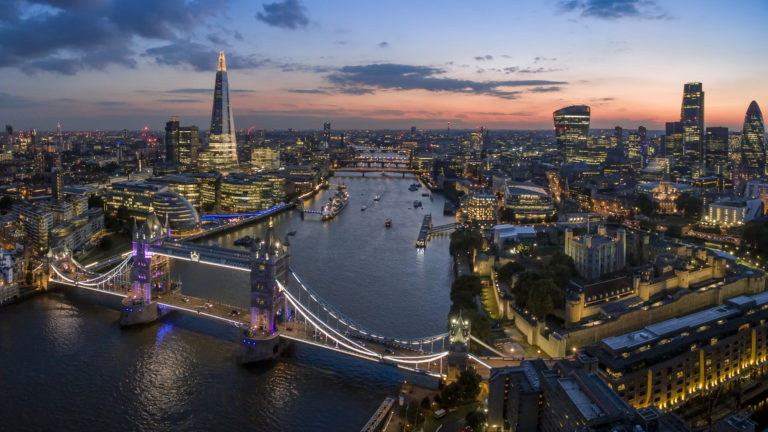 London has prided itself for hundreds of years as one of the world’s major economic hubs. Naturally, this has extended into the world of technology as they have direct influence over policy, financial investment, infrastructure investment and educational institutions. Since 2016, we have seen over 550 deals at a value of $2 billion dollars occur out of London’s investment and start up hubs, making it a serious contender to be considered the top European tech hub.

It is indeed an exciting time across the globe for both start-ups and technology investment. Whilst the giants, such as Silicon Valley are still receiving the majority of attention from the media, smart investors and start-ups are actively seeking alternatives that may provide them with better opportunities to incubate their ideas, and get access to the investment dollars that will sky rocket their growth.