Top Tech Trends That the Investor World Is Going Crazy For

Technology, in general, is evolving at an unbelievable pace as it is, however when we look through the microscope into specific areas of niche technology, a few 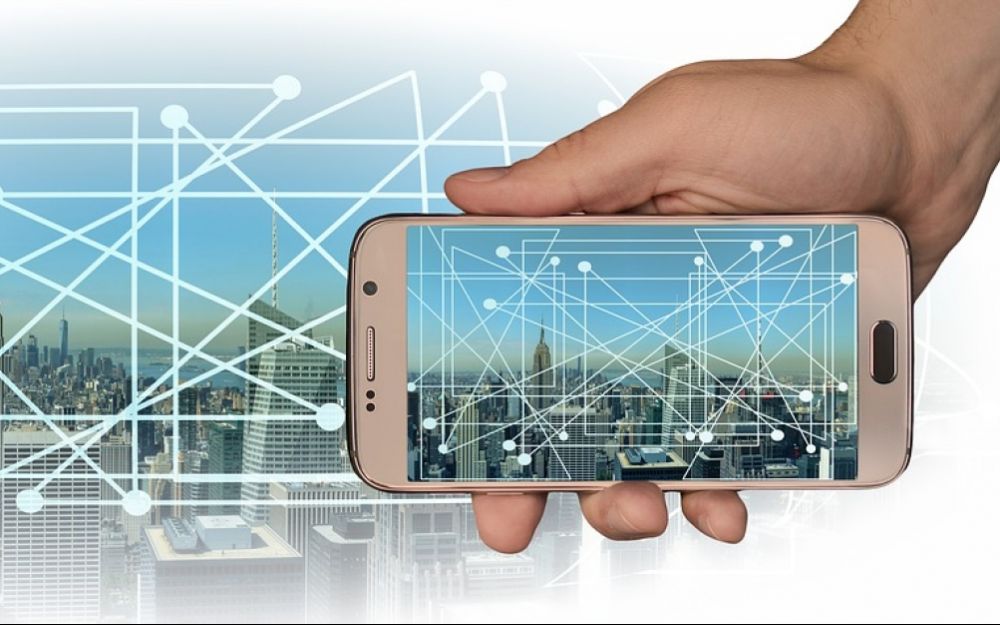 Technology, in general, is evolving at an unbelievable pace as it is, however when we look through the microscope into specific areas of niche technology, a few key verticals are growing exponentially faster again. The reason for this can be anything from potential market size and application of innovations in that area to emergent technology that is driving investment and interest in ways not before possible.

In 2019, the key areas of technology that have gained the highest levels of interest include:

From Neural Networks to AI Algorithmic Automation, artificial intelligence is the key driver for most major technology start-ups across all industries. By developing software that has a contextual understanding of its surroundings we are entering into an uncharted area of technology innovation that has the venture capital world on notice.

As one of the biggest disrupters of the traditional investment landscape in modern history, cryptocurrency and blockchain technology has not escaped the attention of Venture Capitalists. In fact, not only are many VC firms incorporating Crypto into their portfolios, but some are creating dedicated investment channels for this emerging technology. Whilst still very volatile and largely in its infancy, it would appear that Blockchain technology and Cryptocurrency are here to stay, and offers a huge potential for double and even triple-digit ROI in a very short period of time.

Augmented reality has been steadily gaining traction and investment for a number of years now due to its widespread potential applications. Everything from gaming through to education and training, Augmented reality continues to provide an opportunity to push and blur the boundaries of the real world and the digital world.

We are starting to see entirely new industries being created from the convergence of disciplines that traditionally have been kept quite isolated. One key convergent industry that is making serious waves in investment communities is that of Bio-Tech and Big Data. In 2019, the disciplines of ecology, biology, medicine, hardware, and software are giving birth to innovations never before considered possible. From genome mapping through to environmental impact simulation, many VCs are making series plays for start-ups who have traction in innovating in this space.

Many are saying that we are entering the 4th phase of the industrial revolution and that is largely due to the availability, affordability, and uptake of both smart devices, sensor technology, and cloud computing. The manufacturing industry more so than any other is seeking to invest in this wave of change, as the benefits promised including increased worker safety, increased production through data collection and optimization as well as the ability to program ‘smart factories’, and investors are watching this trend closely. If manufacturers are able to optimize and automate their production, this could have two major impacts. Firstly, a massive reduction and redeployment of resources required to produce end products and secondly an opportunity to lower overhead costs of producing high value/low volume items.

6. Consumerisation of the Enterprise

The world of B2B is changing rapidly. As is usually the case, B2C markets are the first to see the impact of new technology and innovations as they are the most competitive and heavily saturated. However, as these innovations become less bleeding edge and more mainstream, people begin to expect the same level of technological advancement in their work lives that they have in their personal lives. What started out as a wave of “ride-sharing” services are now evolving as “delivery on demand”. Whilst applications and services in this space might not reach the dizzying heights as seen with the likes of Uber, they definitely present a huge market that VCs can dominate early.